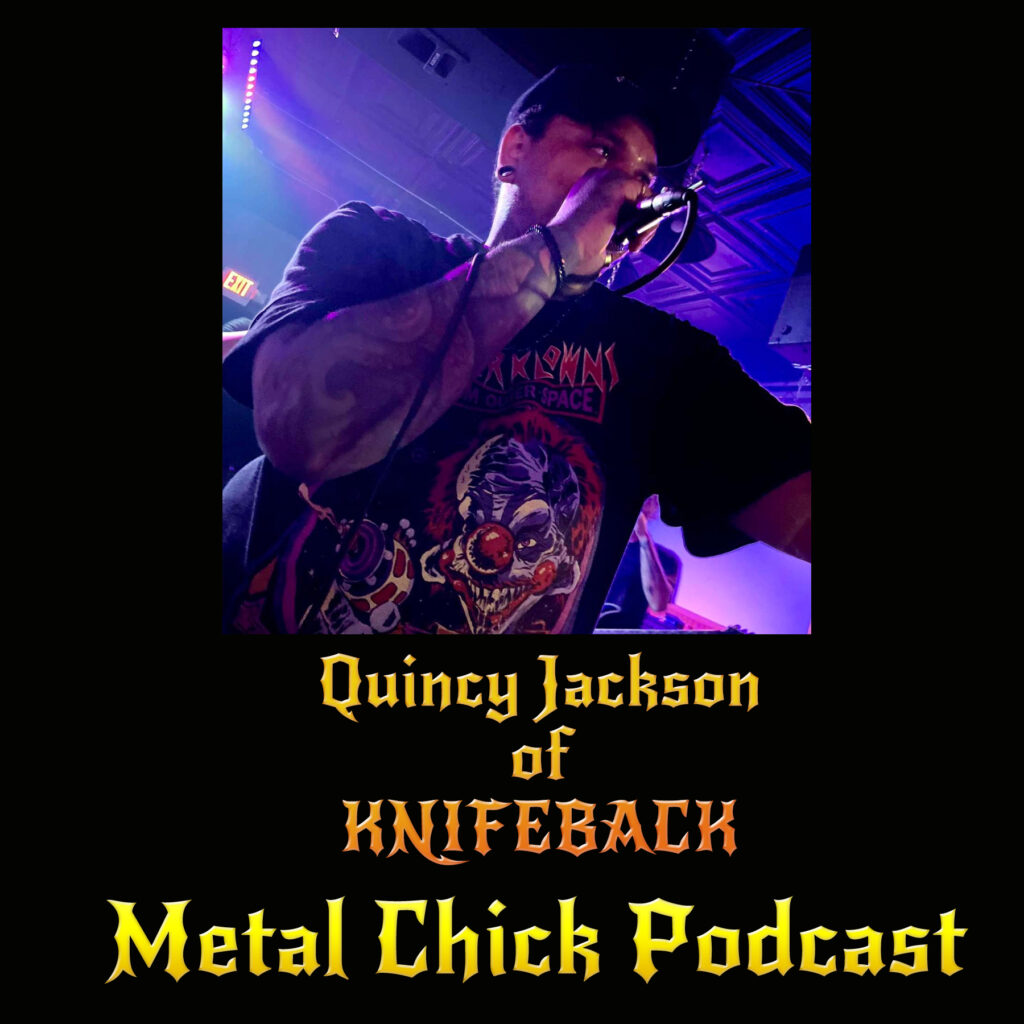 Quincy stops by the Metal Chick Studio to chat about how he caught the singing bug by doing musicals until his two sisters pushed him in the right direction (thank you Maranda & Kayla!).

He talks about how Knifeback went through some lineup changes and how the name of the band came out of a spooky story he was told as a child.

Listen in to find out what you can expect at the Sunday, July 10 show at Da Bar! 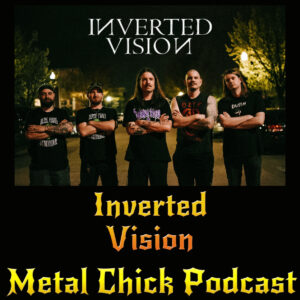 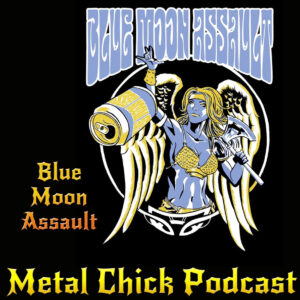 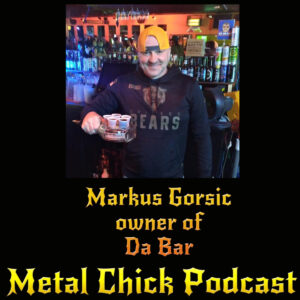 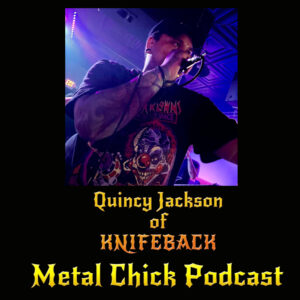